United by a shared belief that stories can change the world, the team of 365 came together to create a series that explores timeless themes in fresh and innovative ways. What resulted blew even us away. Our team has become a Tribe, crafting a narrative that transcends the boundaries of filmmaking, social media, fashion, music, and drama. These stories are universal, timeless, in the voices and with the faces of the world we live in now – closer and farther, united and divided by all the things that have forever been true about our rich and diverse human experience. 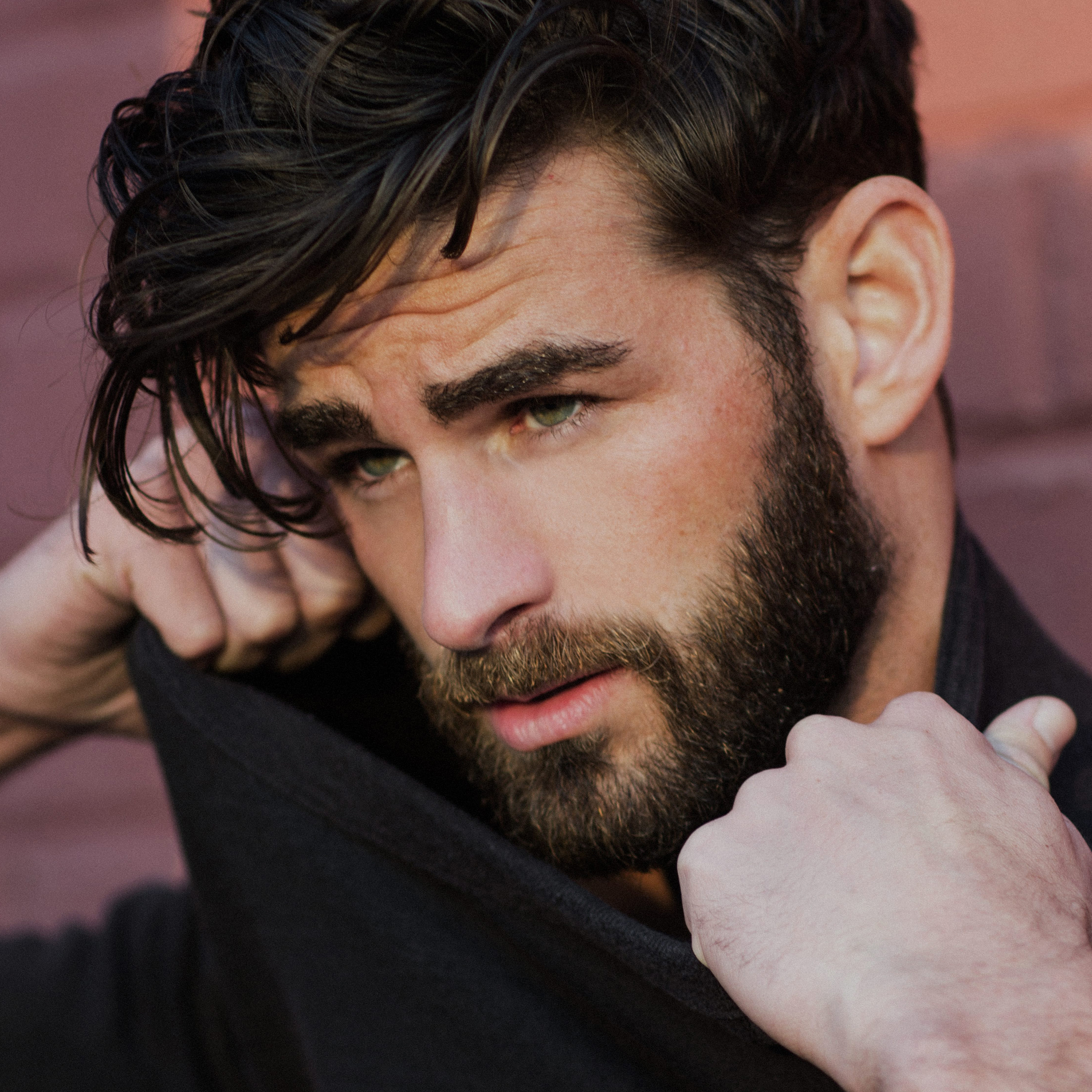 Chris Salvatore has starred in three of the romantic comedy ‘Eating Out’ franchise films. As a musician, Chris’ music has been featured on MTV and he has become a premiere “online personality” and influencer via his hugely popular YouTube channel and loyal social media following. 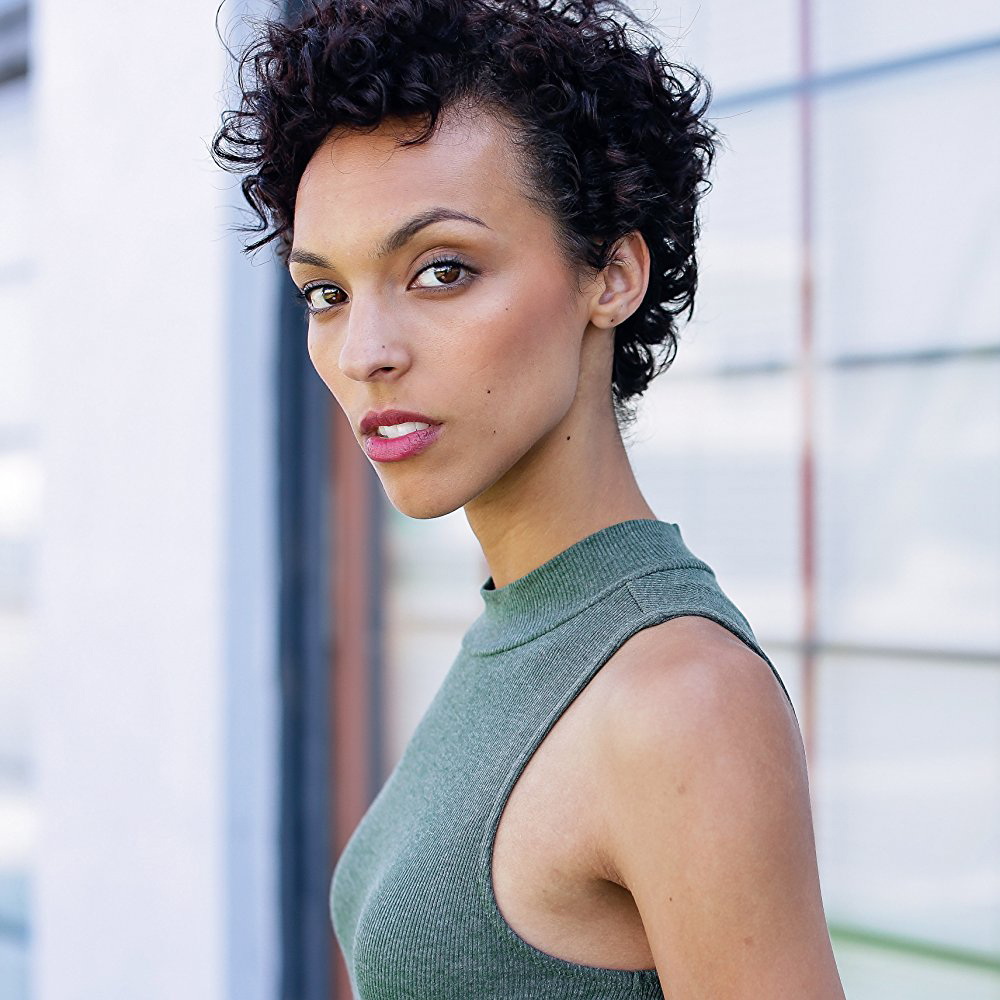 Caitlainne has performed in television, film, and on stage nationwide. Recent television work includes: ABC’s The Catch, Greys Anatomy, and All My Children. Caitlainne’s resume also includes short and feature films, as well as an expansive portfolio as a singer and professional photographer. 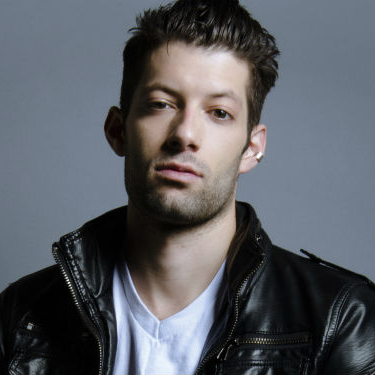 RJ is a content creator with a global following of over 500K people. He has received accolades from YouTube’s “NextUp” program and the Advocate’s “40 Under 40.” His work has been featured in mainstream publications and he has spoken at major events such as Comic Con and at the White House. 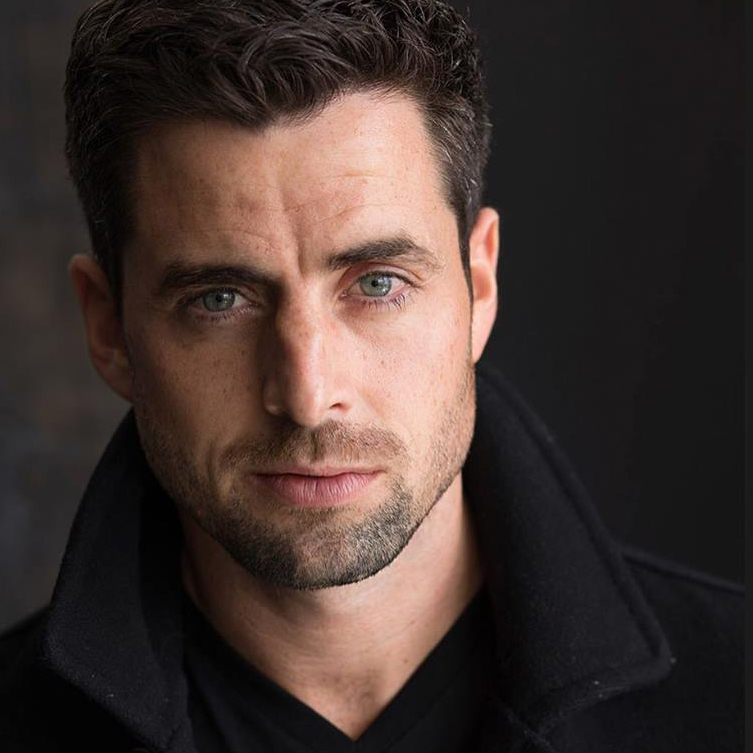 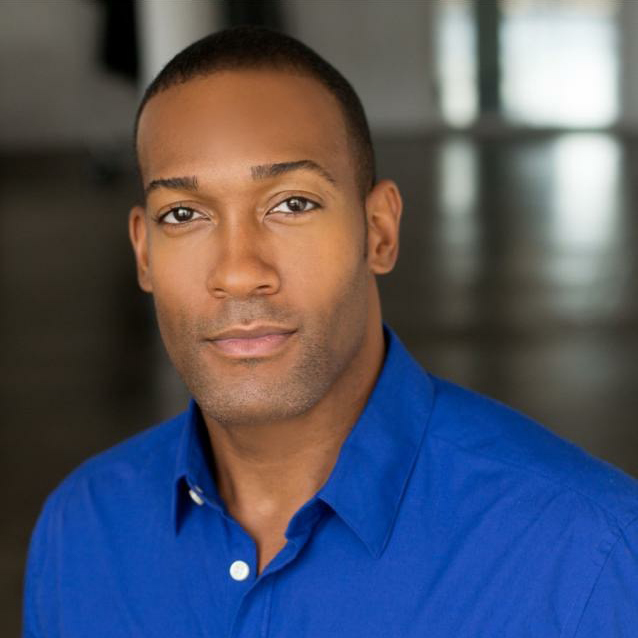 Gilbert is an actor from New London, Connecticut who has been living in LA and has been cast in national commercials and public service announcements. He has also been working as a fitness model and is passionate about integrating exercise into health and personal empowerment. 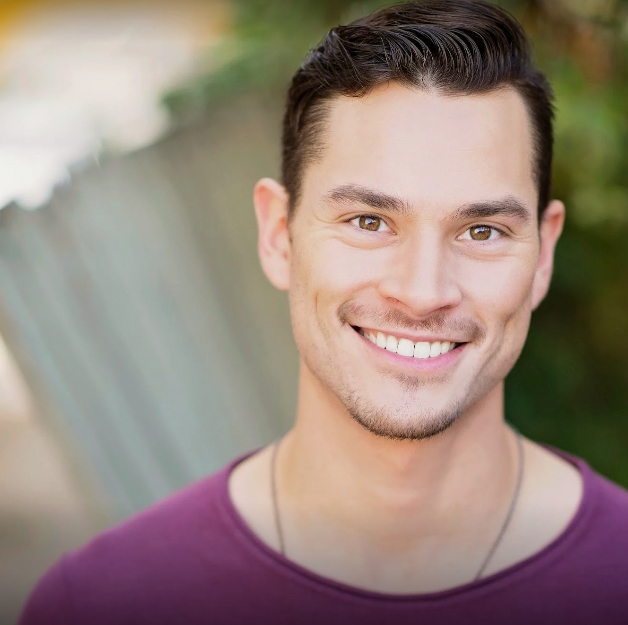 Christian Kain Blackburn is a Chicago born actor, director, and writer. He received his BA from Loyola University-Chicago and collaborated with several Chicago store-front theaters, including having some of his work produced, before moving to Los Angeles to pursue a career in film. He has since worked in television (COLONY, USA Network), film (12 FEET DEEP), and new media including having won an Indie Series Award for his supporting role in PROFESSIONAL FRIEND. 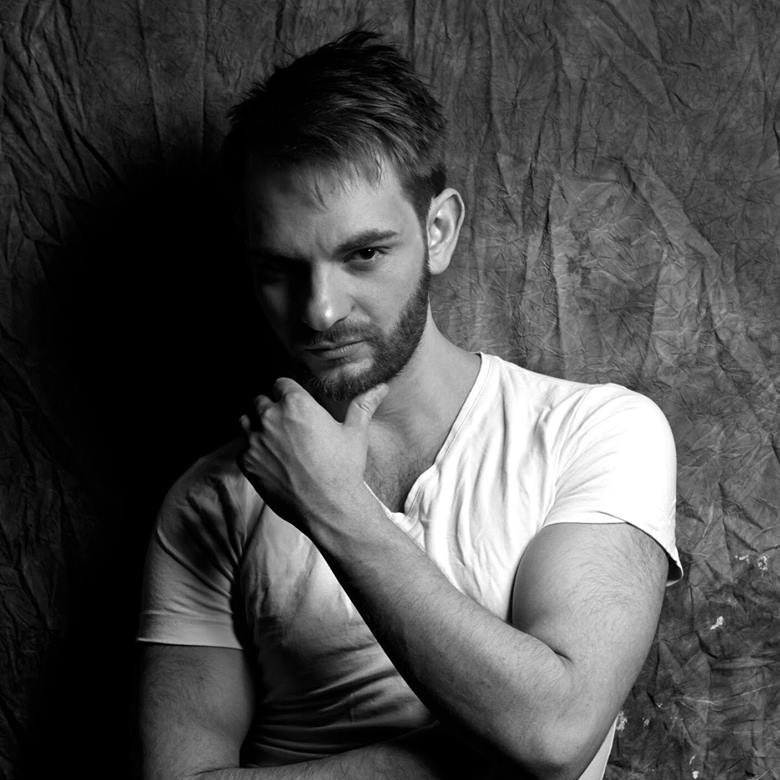 Kyle channels the Millennial zeitgeist through film and episodic entertainment. A prolific writer, expert networker, and natural leader, Kyle has a gift for capturing electric moments and distilling the modern human condition. He is a signature voice living and creating on the cutting edge of Millennial expression. 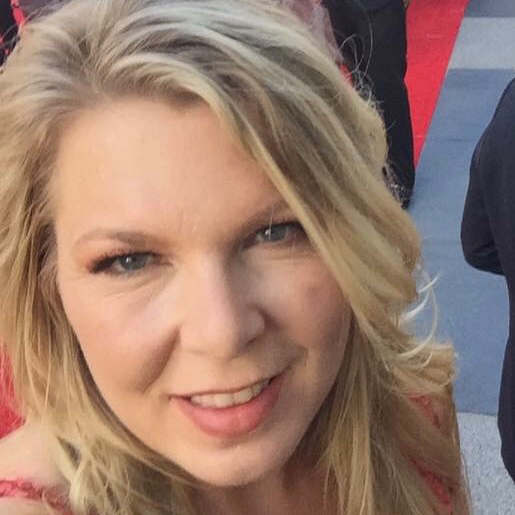 Jessica makes one of the toughest jobs in film look easy…and she always does it with a smile. This tireless producer from Texas is used to working under fire having delivered 160 episodes of the reality TV series Eye for an Eye where she was a producer, writer and director. When she wasn’t busy raising four beautiful children, Jesse was hard at work, knocking out segments for XKO a reality MMA fight show as well as producing and directing live events for 13 episodes.

The multi-talented Dallas native moved to Los Angeles six years ago to pursue her dream in film. Jessica’s first 35mm feature Losing Faith showcased her skills as an adept writer and director. Since her move, she has gone on to produce American Justice with John Schneider and Tommy Lister, and career highlights are executive producer on two features, Recall with Wesley Snipes and Humanity Bureau with Nic Cage. 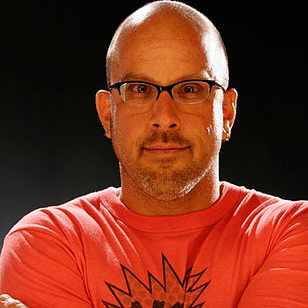 Craig will be producing original tracks featuring actors Chris Salvatore and Caitlainne Gurreri and emerging artist, Katie Hansen, to bring added value and exposure to the series. Craig is best known for his success as a producer and remixer, with 30 #1 hits on Billboard’s dance chart, as well as past work with Beyonce, Katy Perry, Madonna, and Kelly Clarkson. 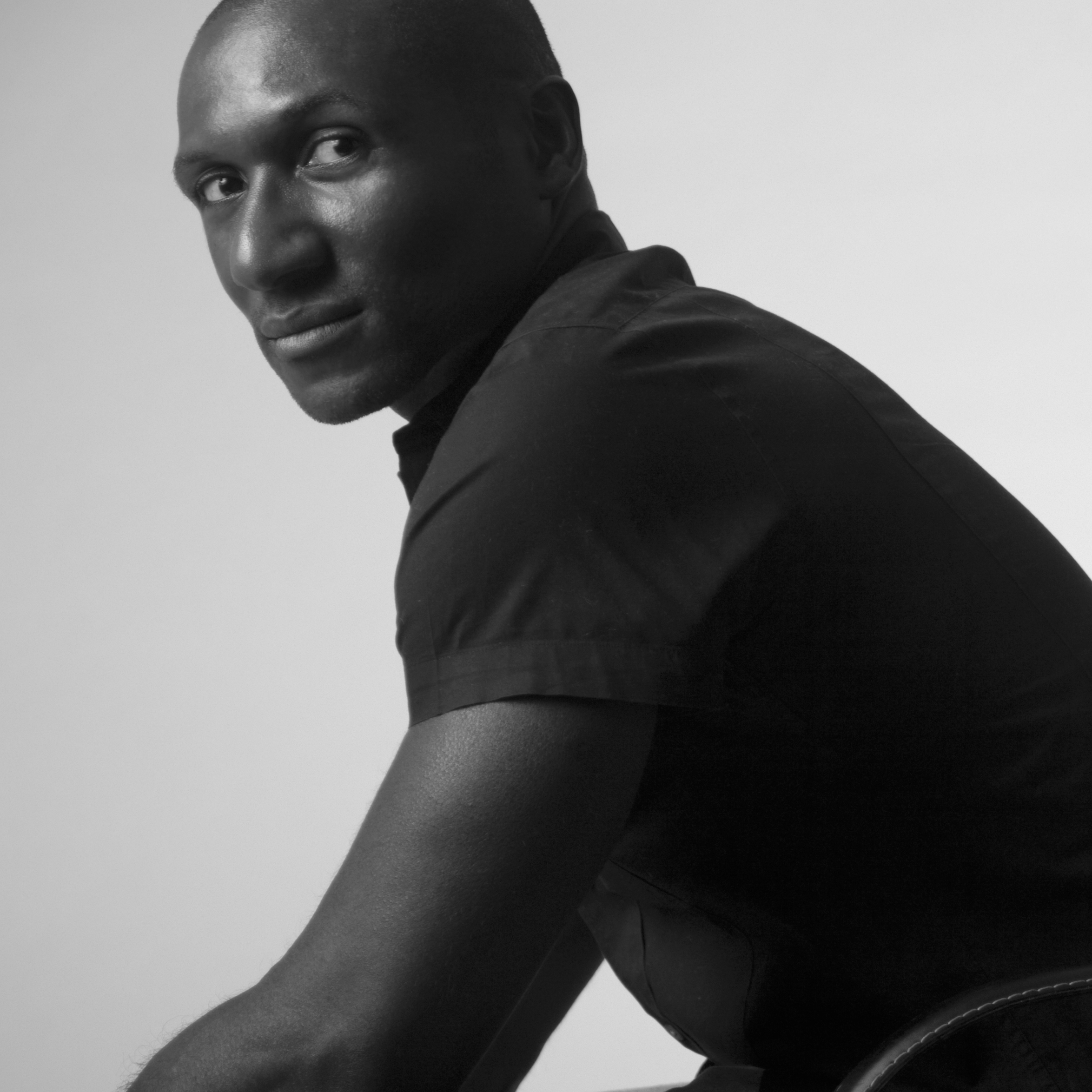 Borris was the winner of the prestigious Oscars Designer Challenge in 2011 and has received numerous accolades in the local and national press, including Lucky and Elle. He regularly clothes and styles celebrities at the Grammys, Oscars, and Golden Globes, as well as has launched a rising brand in ready-to-wear and luxury men’s and women’s clothing. 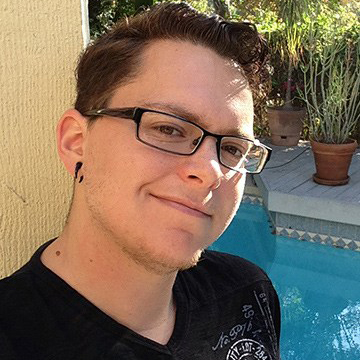 From the bright lights of Broadway working on American in Paris and the Jimmy Awards, to the glitz of Hollywood where his production company Vast New Media is developing three new shows and a streaming platform, Dawson’s creative-technologist-producer trifecta skillset has allowed him to truly deliver on his greatest goal: changing the world through storytelling.